Electrical Systems, Inc. has become an expert in the most technologically advanced Water Treatment and Purification systems used today.

We have worked on numerous major projects for the City of Chicago, The Metropolitan Water Reclamation District and suburban municipalities surrounding Lake Michigan. For example, we provided construction and installation services for the overall modernization of the Roseland Pumping Station, which supplies 300 million gallons of water every day to the south side of the City of Chicago and the southern suburbs.

We received several letters of commendation for our work on this project. According to Roger Linde, a representative of the engineering firm Greeley and Hansen,

"The extensive coordination and interaction with the subcontractors and vendors associated with the project was particularly well handled by your staff – keeping the ultimate goal of maintaining the required milestones well in sight. The planning for each phase of the project was well thought out. You should be proud of the masterful way ESI turned over the facility’s required systems as seamlessly as was done."

According to Assistant Commissioner for the City of Chicago, Glenn Tatara,

"The methods employed by your people are old school and it was an absolute pleasure to work turbidity projects at both the Jardine and South plants with you. Your firm, to the experienced electrical eye, represents excellence in all areas of our trade. Thank you for your total professionalism."

We work with numerous commercial chemical companies as well, including Chemical Waste Management, Dow Chemical and Clark Chemical to name a few. 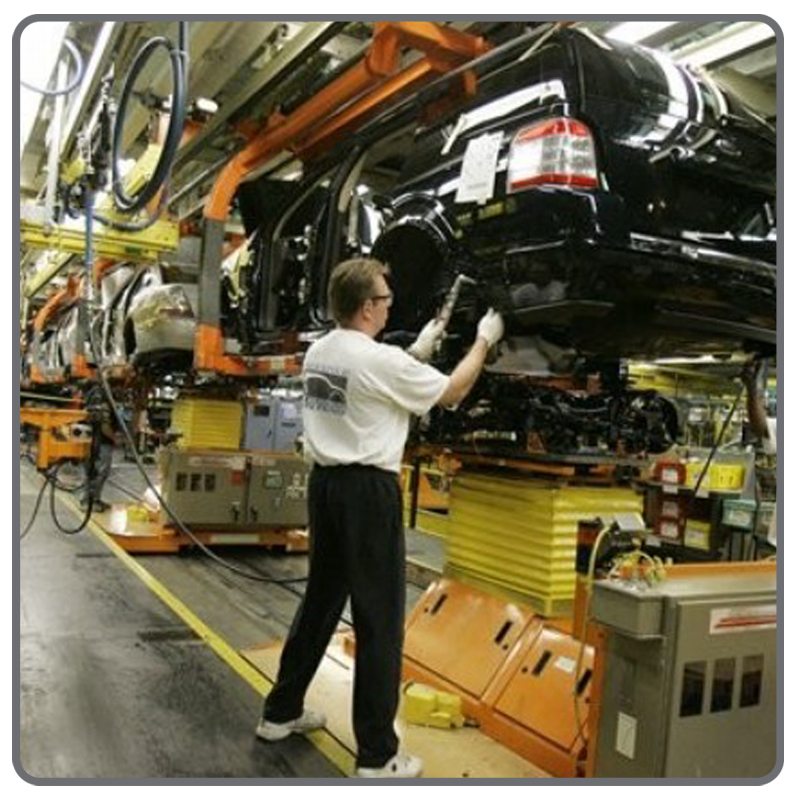 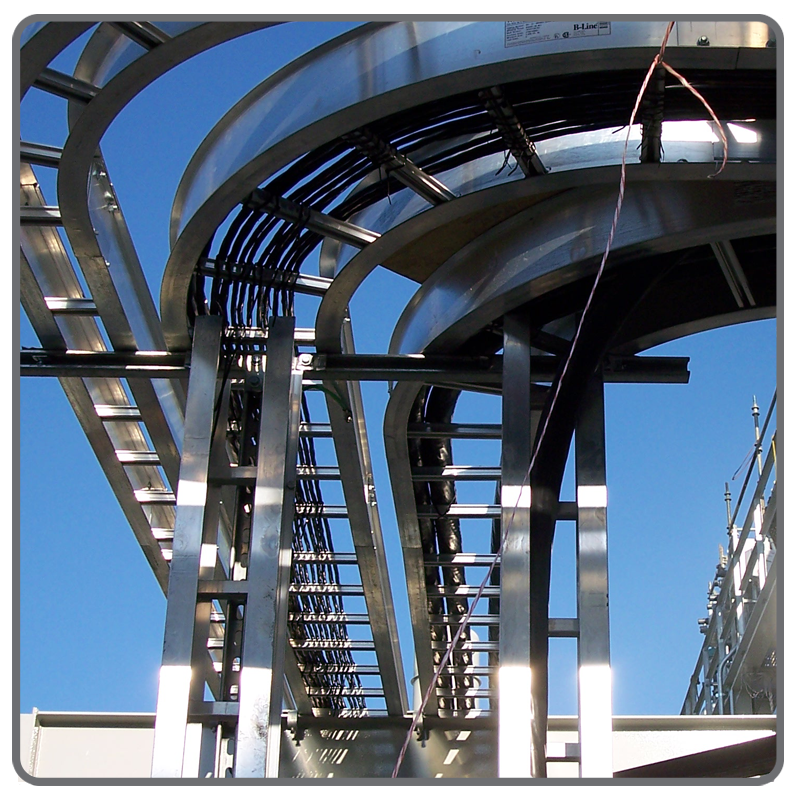 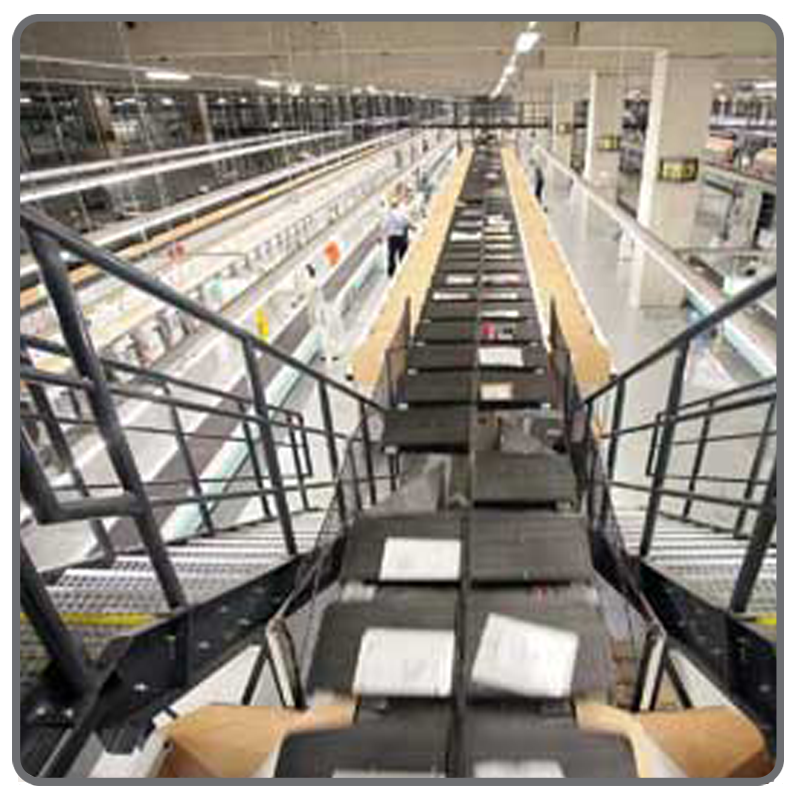